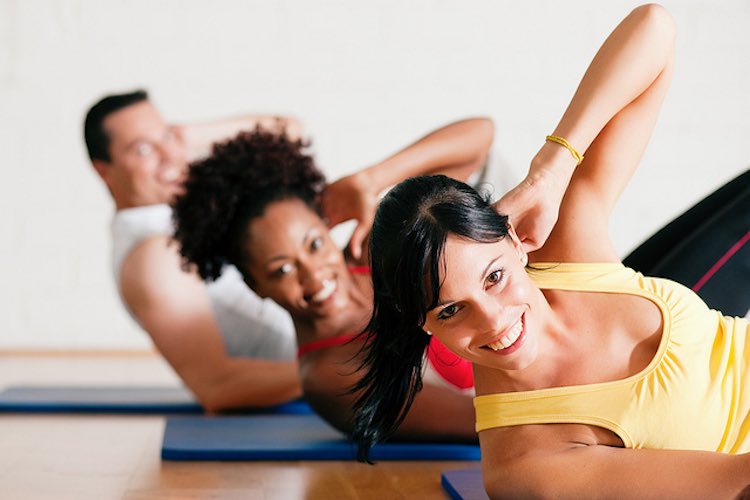 A study of 538 patients has found the ancient Indian form of exercise almost halved the number of symptoms among people with Atrial fibrillation (AF).

Lead author Dr Naresh Sen said, “Our study suggests yoga has wide-ranging physical and mental health benefits for patients with atrial fibrillation and could be added on top of usual therapies.”

The participants attended 30-minute sessions—involving postures and breathing—every other day for 16 weeks.

They were also encouraged to practice the same movements and other routines at home on a daily basis.

This gentle form of exercise led to dramatic improvements, in all areas. For example, when not doing the exercises participants experienced an average of 15 symptomatic bouts of AF.

Atrial fibrillation (AF) is a potentially fatal condition that causes palpitations, breathlessness, dizziness, fatigue, chest pain, and a racing pulse. One in four middle-aged adults in Europe and the US will develop AF. It causes up to 30 percent of strokes.

“They come and go, causing many patients to feel anxious and limiting their ability to live a normal life.”

The participants were enrolled between 2012 and 2017 and served as their own controls. For 12 weeks they did no yoga.

Patients completed an anxiety and depression survey and a questionnaire assessing their ability to do daily activities and socialise, energy levels and mood. Heart rate and blood pressure were also measured. The researchers then compared outcomes.

Last year another study by Dr Sen of 2,500 heart attack patients found those doing yoga were 16 per cent less likely to die over the next five years.

His latest findings were presented at a virtual meeting of the European Society of Cardiology.

More From: Health and Fitness 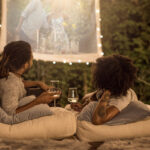